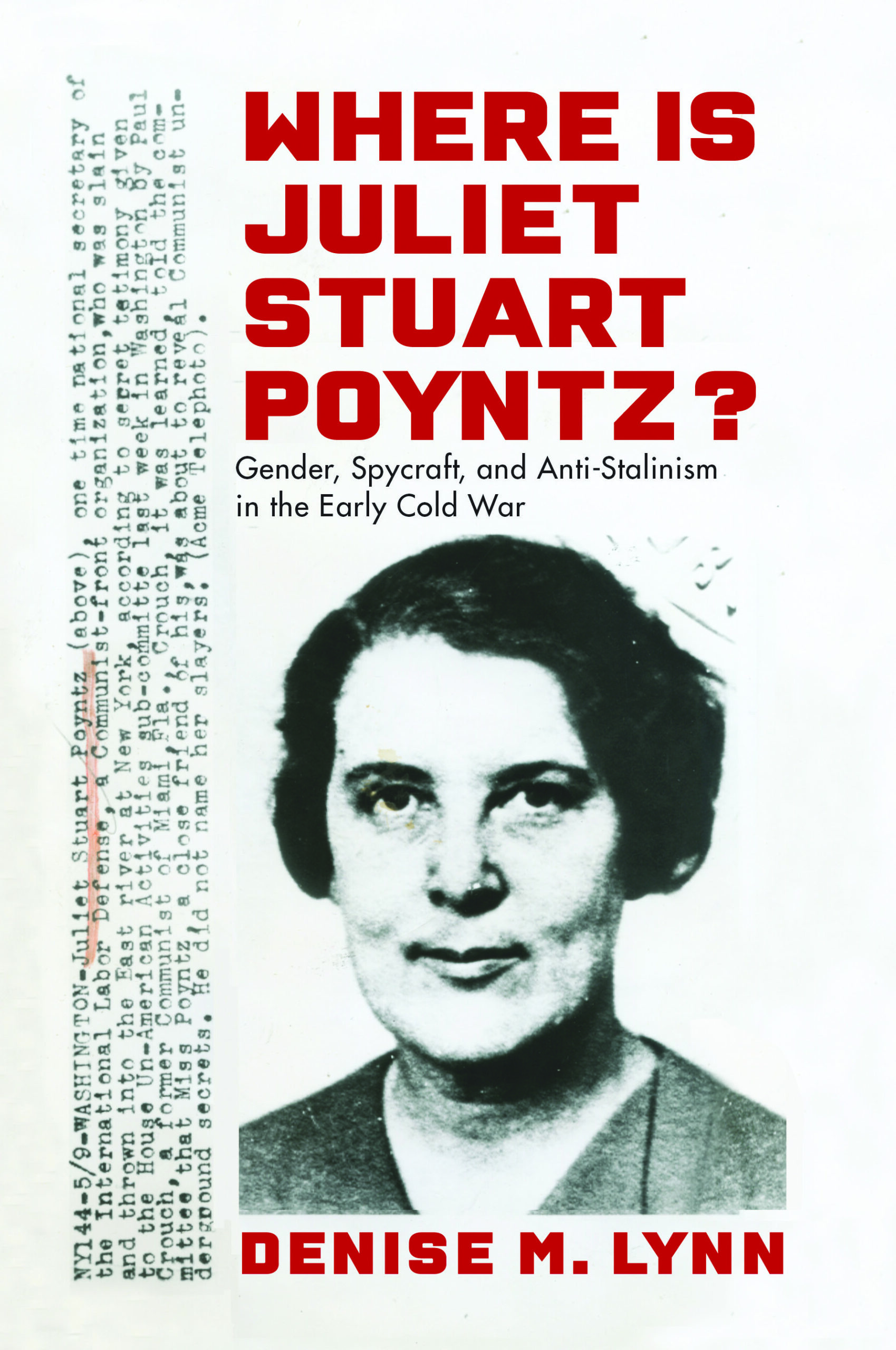 Where is Juliet Stuart Poyntz?

On a sweltering June evening in 1937, American Juliet Stuart Poyntz left her boardinghouse in Manhattan and walked toward Central Park, three short blocks away. She was never seen or heard from again. Her disappearance coincided with Josef Stalin’s purges of his political enemies in the Soviet Union and it was feared that Poyntz was a casualty of Soviet brutality. While scholars have thoroughly analyzed the influence of the political right in the anti-communism of this era, this captivating and compelling study is unique in exploring the influence of the political left. 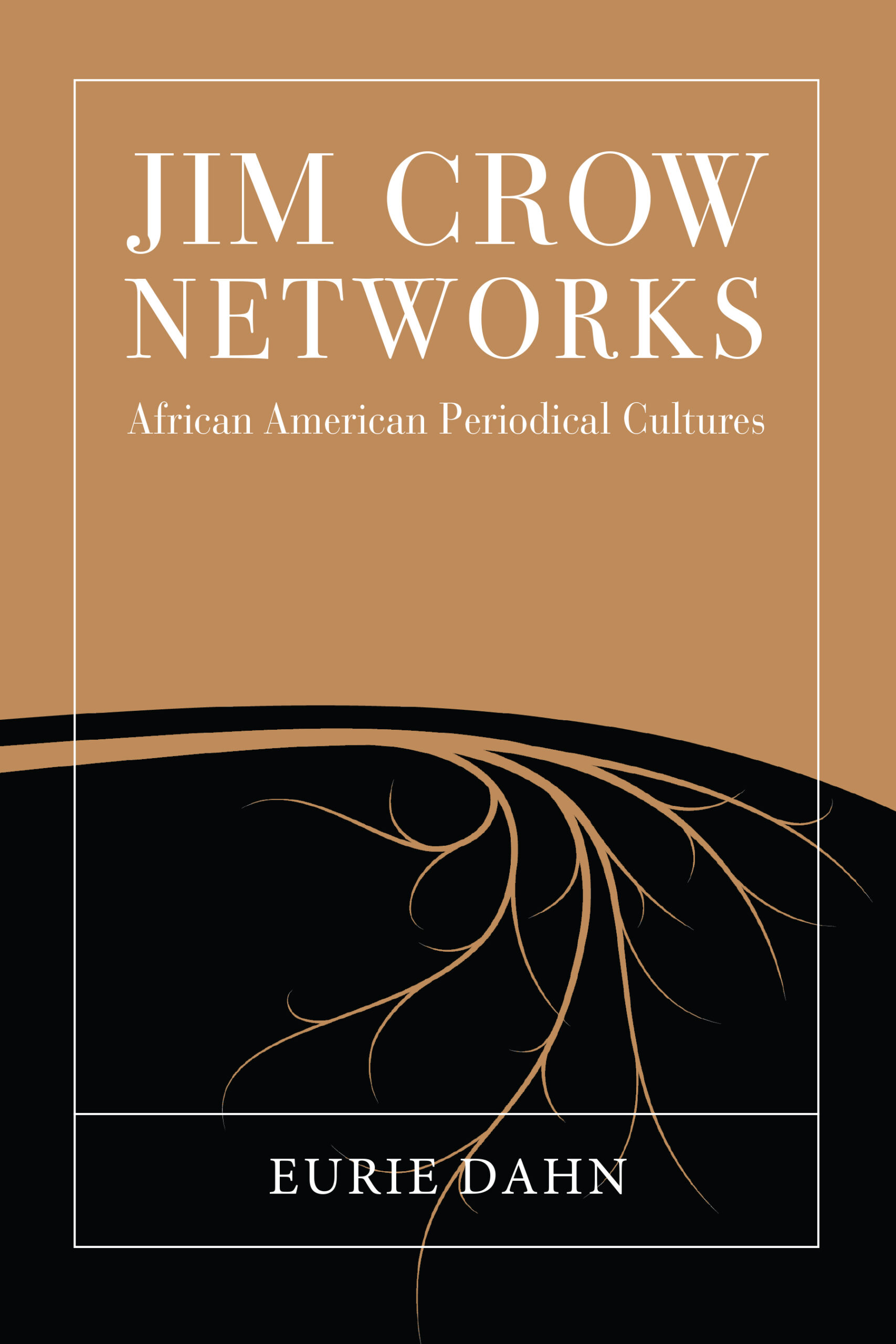 Scholars have paid relatively little attention to the highbrow, middlebrow, and popular periodicals that African Americans read and discussed regularly during the Jim Crow era—publications such as the Chicago Defender, the Crisis, Ebony, and the Half-Century Magazine. Jim Crow Networks considers how these magazines and newspapers, and their authors, readers, advertisers, and editors worked as part of larger networks of activists and thinkers to advance racial uplift and resist racism during the first half of the twentieth century. 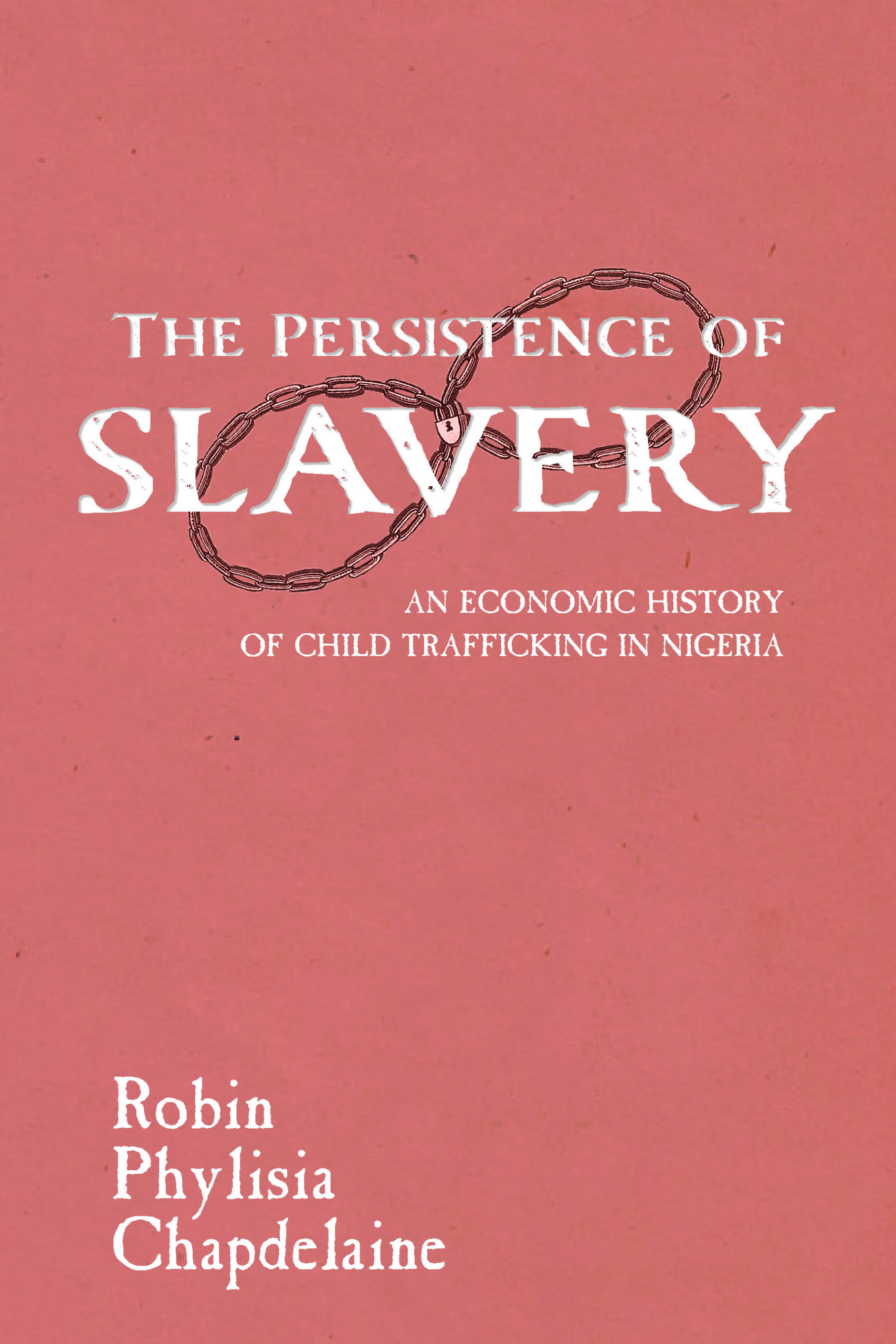 The Persistence of Slavery

The Persistence of Slavery provides an invaluable investigation into the origins of modern slavery and early efforts to combat it, locating this practice in the political, social, and economic changes that occurred as a result of British colonialism and its lingering effects, which perpetuate child trafficking in Nigeria today.  This essential study draws on a wealth of primary sources that include oral interviews, British and Nigerian archival materials, newspaper holdings, and missionary and anthropological accounts.

A Prison in the Woods

The Mass Production of Memory

The Souls of Black Folk

Where Is Juliet Stuart Poyntz?

The Persistence of Slavery

We use cookies to improve service and user experience. By continuing to visit this site you agree to our use of cookies. Learn more.

This website uses cookies so that we can provide you with the best user experience possible. Cookie information is stored in your browser and performs functions such as recognising you when you return to our website and helping our team to understand which sections of the website you find most interesting and useful.

Strictly Necessary Cookie should be enabled at all times so that we can save your preferences for cookie settings.

If you disable this cookie, we will not be able to save your preferences. This means that every time you visit this website you will need to enable or disable cookies again.